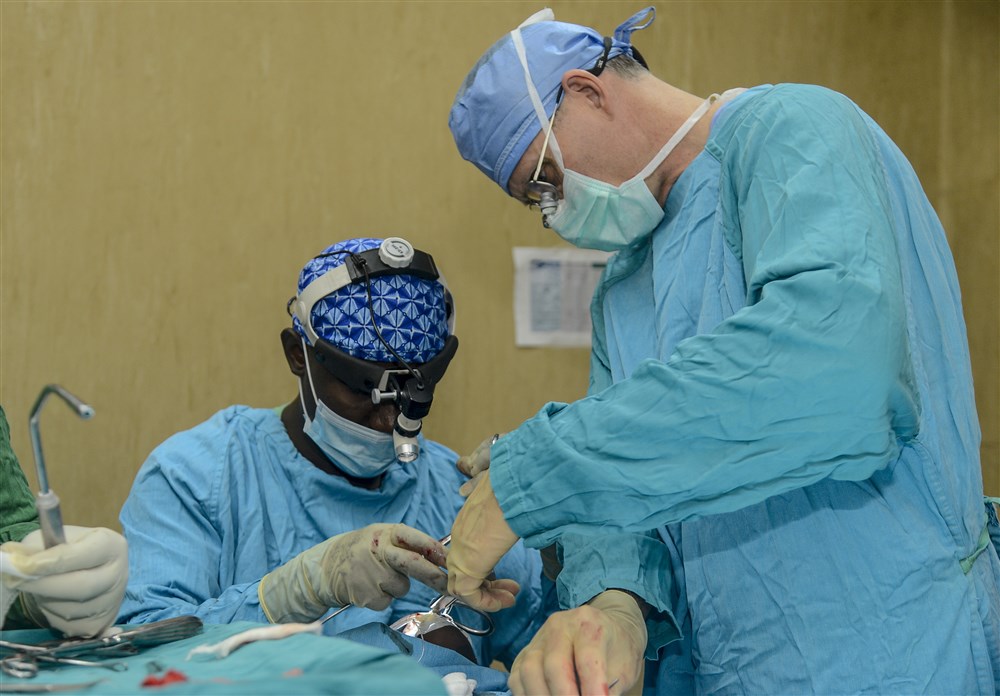 Cancer Treatment In India: Cancer is a disorder in which the proliferation of aberrant cells occurs unchecked in one particular area of the body. It is then given the name of the organ or cell type in which it first appeared. Cancerous cells have the potential to eventually invade nearby healthy tissue, including organs.

Cells – where cancer begins. There are more than 100 million cells in the body.

The building blocks of the body are numerous sorts of cells. All organs and tissues are composed of them. New cells are produced through cell division to replace old or damaged ones. They transmit copies of their genetic material to the new cells as they divide to make more of these cells. Cell duplication and gene transfer are typically tightly regulated processes that ensure the necessary types and numbers of cells are present for the various bodily sections to function as intended. Once the body and cells notice something is wrong in a cell, they will strive to either heal or eliminate the abnormal cell.

The most widely used cancer staging method is TNM (tumour, nodes, and metastases). Other technologies are more tailored to a certain cancer kind. Stage systems provide details on

Site of the tumour

Cell kinds (such as adenocarcinoma or squamous cell carcinoma)

An individual with cancer receives a mix of the following therapies, depending on the type of disease and its location.

There are various forms of cancer treatment, including

Several methods can be used to treat cancer, including