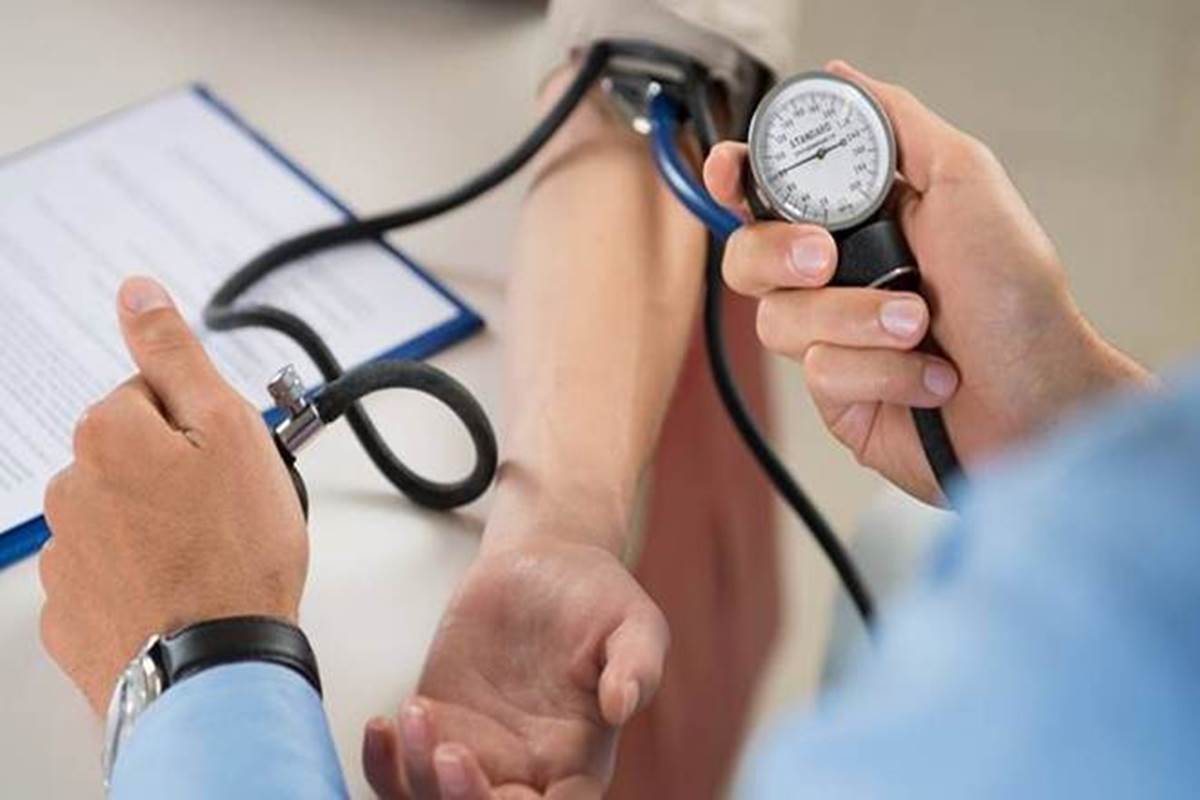 Medical Tourism Hub: We are already seeing an increase in the number of international patients choosing India as their healthcare destination, which is only anticipated to grow in the future.

Medical tourism to India is on the rise, thanks to the country’s world-class doctors and other health care providers. India is thus becoming an increasingly popular medical tourism destination every year. Medical treatment in India is far less expensive than that in Western Europe, North America, and other Southeast Asian countries. Medical tourism in India has grown steadily over the previous four to six years, bringing in a reasonable amount of money.

India’s rise as a leading medical tourism destination is mainly due to the following factors:

India is expected to rise even higher in the following years since it is already one of the world’s fastest-growing medical destinations. In India, everyone has access to tertiary medical care, which is often unavailable or too expensive for most people back home. The following are the top seven reasons medical tourism to India is highly successful.

India has a big pool of medical personnel that is both qualified and experienced. Additionally, the high number of English-speaking physicians, guides, and other medical personnel in India is significant to the country’s success in recruiting medical tourists. This has made it much easier for overseas patients to converse successfully with Indian doctors.

To make the action easier.

To make the process of acquiring a medical visa in this country as simple as possible for medical patients and their caregivers, the government has simplified the process. It allows for several visits and lengthy stays to get medical treatment in the country. Until recently, e-medical visas were exclusively accessible via the Union government in an attempt to streamline the process. This makes it easier for medical tourists and their accompanying caregivers to go to India since the country has an abundance of interpreters, making the process more straightforward.

Other than that, the country is well-known for its availability of recognized and authorized alternative therapies and wellness and Ayurveda centers. 5,000-year-old Ayurveda is a kind of natural medicine that stems from India’s Vedic civilization. Recently, Ayurveda’s popularity has been on the rise not just in India but around the world as well. The AYUSH sector is projected to be worth $10 billion, and its value is expected to rise to $25 billion by 2020.

India is a foodie’s paradise, with delicacies influenced by cuisines from across the globe. The proliferation of food delivery apps has made it possible to get the meal of your choice at the touch of a button. Medical tourists and their attendants must also consider the availability of nutritious cuisine. The country recognizes the medical tourism industry’s relevance and vast development potential in the global market.

With the establishment of incentive programs for healthcare providers and the marketing of these programs at international events, an efficient public-private partnership is forming in the healthcare business. Medical tourism is becoming a more viable option for Indians because of this, as well as the cost reductions and benefits of using locally supplied resources.

Emergency Medicine in India- a Far-Fetched Dream?
India: A Future of Possibilities for the Healthcare Industry

India: A Future of Possibilities for the Healthcare Industry