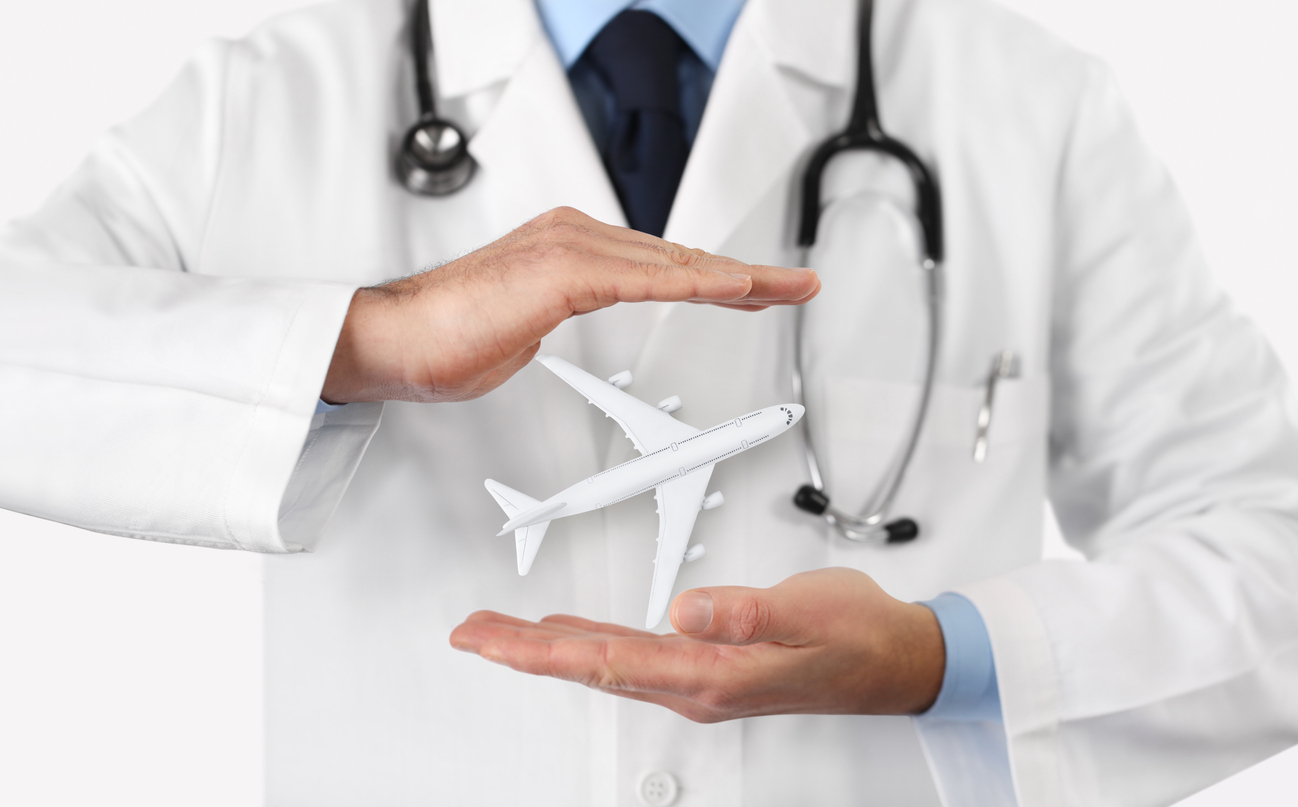 Medical Tourism: Indian Prime Minister Narendra Modi addressed at the recently concluded Global Investment in Ayush Summit on India’s potential to become a medical tourism powerhouse for the world, allowing millions of lives to be saved and treated each year. He envisioned Heal in India as one of the decade’s most successful brands because of all the macro factors that favor significant investments in the Indian Medical Tourism industry. All of the macro components were in his favor. Therefore he could afford to do so.

How Medical Tourism Started Off in India

In the beginning of the previous decade, as more private hospitals in India began transferring patients to hospitals in neighboring countries to serve their patients better, the medical tourism industry in India started to gain traction. Pioneers like Dr. Reddy of Apollo and Narayana Healthcare’s Dr. Shetty led by example in offering treatment to Nepali patients after expanding their operations nationwide. Next came Fortis and Medanta before Dr. Rela took hold of the Middle East and Africa with its forays into the Commonwealth of Independent States (CIS). An organization called Medical Travel Facilitators was formed to augment the efforts of the various institutions. To promote Indian healthcare, these medical travel facilitators publicize these facilities and build offices in various regions.

What Is the State of Medical Tourism in India Today?

Approximately two million individuals from these regions go to India each year for medical treatment, resulting in an annual foreign currency receipt of $4 billion for India. Contrarily, things seem to be improving for the foreseeable future.

To become the world’s premier medical tourism destination, India is a Front Runner

Much money has been spent to bring Indian hospitals up to global standards for technology and human expertise. Efforts have been made to welcome international patients. 80 to 85% of patients stay in guesthouses near hospitals, with the worst experiences and highest infection risk. The hospitality sector should establish medical-guest-specific hotels near hospitals. 80-90% of international medical tourists visiting India hire a Medical Travel Facilitator. Offering Indian healthcare in over 70 countries via offices, internet marketing, and regular events requires a lot of cash. Standardize the subset of service providers ASAP.

The insurance industry also has massive potential for growth. Indian insurers should actively seek the potential of offering health insurance coverage from India to customers in other nations. This can potentially bring in $9 billion in additional premium income and new patients to India.

Another idea for cross-border telemedicine India has already established itself as the contact center for the rest of the world because of its better skill level and cheaper operational expenses. In the future, it might serve as a worldwide center for telehealth, allowing it to treat patients inside and outside the country.

The government’s leadership is guaranteed to make India the world’s leading medical tourism destination. Millions of lives would be saved, jobs would be created, and over $13 billion in foreign currency would be generated as a consequence.

What are the advantages of seeking medical care or surgery in India?

Besides doctor quality, Indian medical facilities are equivalent to those in other industrialized nations. With a variety of measures, the Indian government promotes medical tourism. First, anybody who wants to travel to India for medical operations or other treatments won’t need a visa. India’s cheaper cost of living is a significant draw for medical tourists. Comparatively, medical care in India is inexpensive.

Is it possible to go such a long distance after surgery without becoming sick?

Before deciding, you should carefully consider medical tourism. In some instances, post-op patients may travel, although it’s not encouraged. Each patient’s risk factors should be considered while seeking a doctor’s advice. It depends on the process of therapy, the patient’s health, methods of transportation, etc. Traveling shortly after surgery isn’t usually advisable. Long flights may harm passengers’ health.

What is the purpose of medical travel?

Which country’s healthcare system is the best in the world?

As said, several nations provide medical care. India is the best place to obtain medical care for several reasons. Any medical procedure, significant or little, should be done in India. Across the nation, hospitals provide a range of services. Many countries fly to India’s largest cities.

What are the dangers of traveling for medical treatment?

Traveling for medical reasons is typically considered to be a risk-free endeavor. However, if you’re considering medical tourism, you’ll want to do your homework on the country beforehand. Research the numerous surgical specialties, hospitals, and cities wanted, as well as the quality of therapy, healthcare professionals, and post-treatment concerns. Indian medical tourism is frequently considered one of the safest alternatives accessible when compared to other countries’ medical tourism.

What is A Bone Marrow Transplant?